Facebook
Twitter
Google+
Facebook
Twitter
Google+
As I mentioned in the previous step, getting more clients into your tax business is simply a numbers game. If you’ve got a certain headline, advertising “pitch,” irresistible offer or a combination of them all working in four different kinds of media, you want to do everything in your power to find four MORE media vehicles that make money (and four more, and four more etc.)
The more tests you can run, the more “winners” you can find. The more “proven” ads you can continuously run, THE MORE SALES YOU WILL MAKE WHICH WILL INCREASE YOUR OVERALL TAKE HOME INCOME!
The “catch” for those in the tax-prep-only biz (who don’t do year-round write-up work), is that there are only a FEW WINDOWS of opportunity to “make the sale” (or get the client into OUR tax office) because once they commit or file their return, you can’t do anything with them for a whole year!
This has its good and bad points. First, the bad. When you test multiple ads this tax season, by the time you get all of your numbers “tallied” the window of opportunity (or the timing) could be over for that particular target market because they may want to file their taxes at a certain time during the tax season only. This means if you have a big “hit” this year, you’ll have to wait until next tax season to go after that same market on a much bigger scale.
Now the good news! Let’s say you tested “many fishing lines” this tax season and found out that a majority of them are and should be profitable for the same time next tax season (using the same media, same or better “pitch” etc.). This is how you grow your tax business fast!
You “parlay” your money on all the test ads that worked last year, (plus you can roll the dice a little and put some money behind ads that are about the same media, market, message and timing and roll those out at the same time).
Your goal initially should be to add MARKET SHARE to your client base. Even if your profit margins aren’t as high as you’d like, that’s OK. The more ads you run, the more times your phone will ring and the more clients will come through your door. You build a MOMENTUM EFFECT that feeds on itself.
People see how much business you are doing so they want to come find out what all the “fuss”is about. People naturally want to “be a part” of the popular place to go, so you’ll get business from people who hadn’t even planned on doing business with you; but since you’ve attracted lines of people, they want to join the group, too.
(It’s the same idea as when the economy is good, the rich get richer. Well, when business is good, more people are going to want to do business with you instead of the guy down the street by himself hoping to help someone with their taxes. No one is using him, so why would anyone trust that guy?)
Since marketing is a numbers game, spend your time each tax season testing more new ads, trying to find more money makers so you can go full throttle the next tax season!
One last thing. What’s the number one reason why a tax business owner won’t test multiple (maybe 10 or 15) different ads? The answer is laziness. I know, I’ve been there.
It’s much easier to find three media vehicles that make you money and just stick with those each year. But if you want to double or triple your business FAST, you must find some “other” media to test in and then roll out the winners.
And, if you don’t want to do a little extra work this tax season to make NEXT year’s promotions that much more profitable, that’s your business.
That’s what’s great about this country. You can choose to grow your own business as fast or as slow as you want. What a deal!
Chauncey Hutter Jr.
Tax Marketing Expert
Chauncey Hutter, Jr, is a best-selling author and leading marketing consultant and success coach to the tax industry. Mr. Hutter grew his father’s $50,000 per year tax preparation business to a multi-million dollar empire with 24 locations, 400+ employees and over 27,000 tax clients all coming from his marketing campaigns.
For more info on Real Tax Business Success, go to www.taxmarketing.com
© Real Tax Business Success Crash Course 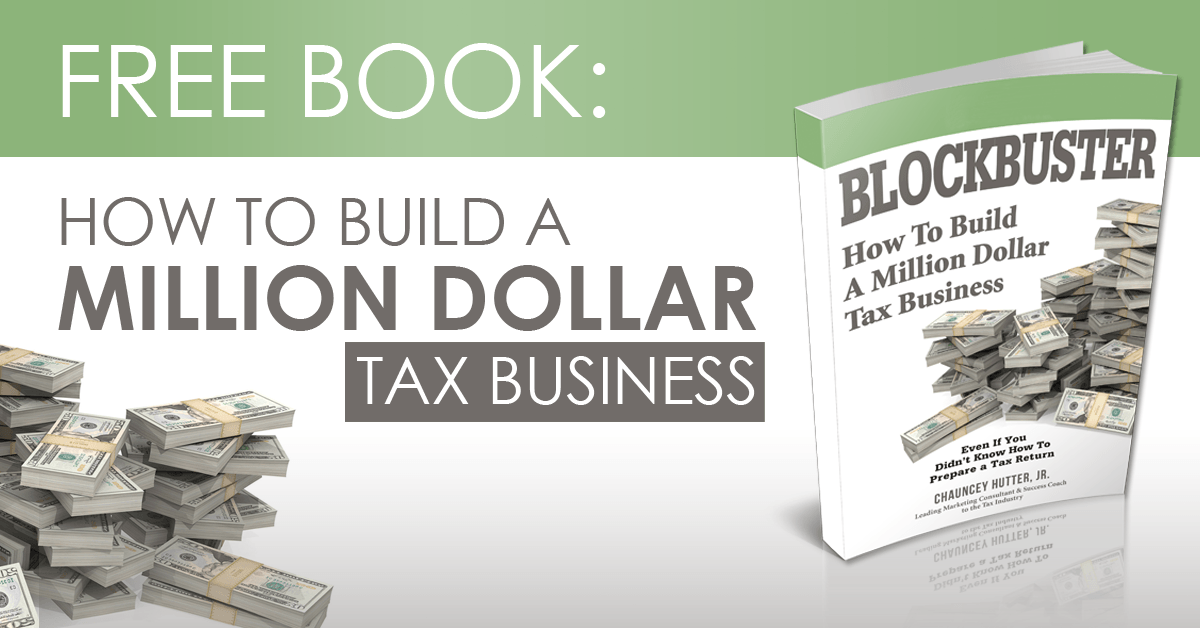 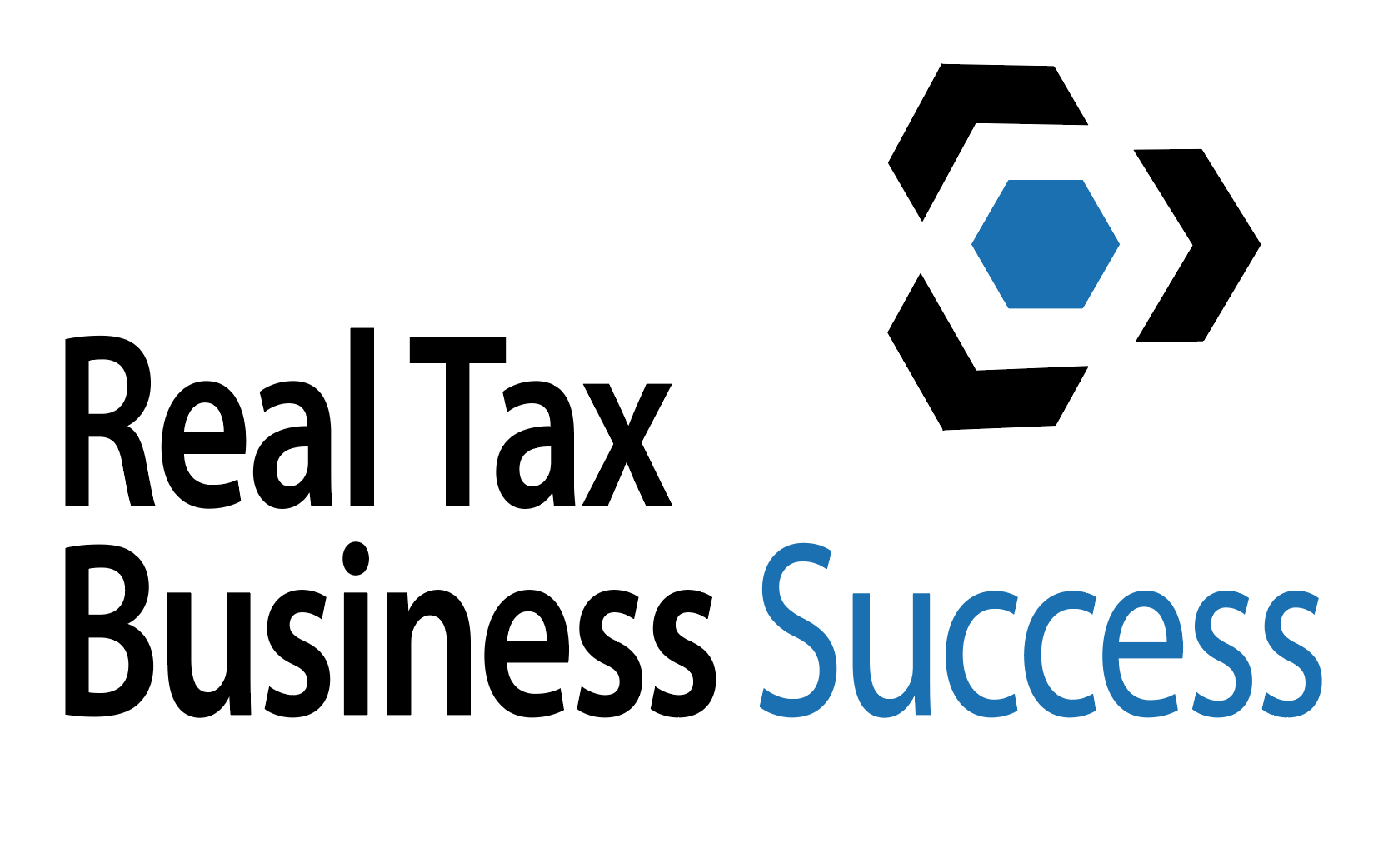 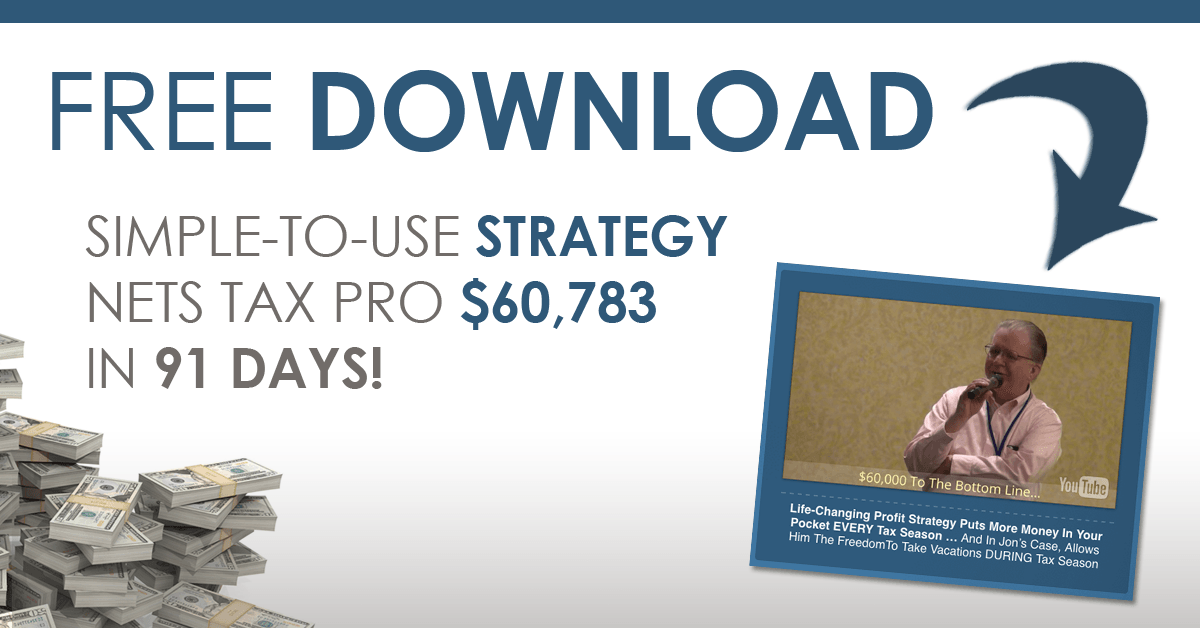